With the prefab industry taking huge leaps forward over the last decade, the higher end of the market is now known for its innovative, high-tech design thanks to names like Huf Haus and Scandia Hus.

Featuring airy glass panels and sustainable materials – no place for cheap plaster and vinyl flooring here – homes are built in highly controlled factory environments where precision cutting means the parts can be slotted together easily and quickly on site.

And as many countries face growing populations, emerging middle classes – especially in Asia, and rising house prices, demand for high quality homes with a more affordable price tag is on the up.

Revolution Precrafted is one company that realizes the mass market potential of high-end prefab homes – and doing it in a way that stands out from the crowd. Launched in December 2015 by Filipino businessman Robbie Antonio it has collaborated with more than 30 star architects including Zaha Hadid Architects, Marcel Wanders and Jean Nouvel to create a range of cutting edge prefab homes and pavilions.

With the company recently valued at US$256 million, Antonio believes his designer homes could go global as he aims to make Revolution Precrafted the first proptech unicorn to come out of the Philippines.

“The idea of Revolution Precrafted is really quite simple – affordable luxury for people to own something by a star architect which would otherwise be out of reach,” says Claro Cordero, Head of Research, JLL Philippines. “It’s a unique concept that has captured the imagination of many and changed how they think about prefab homes.”

Targeted at developers, landowners and affluent individuals, the homes, which are reported to cost an average of US$120,000 each, provide a more affordable alternative to bricks and mortar structures. “For people looking to build their own homes the usual costs of hiring the right builders, architects and contractors could end up costing much more,” says Cordero. “It removes a lot of the project management work required too. With a prefab home it’s more a case of what they see is what they get.”

More competitors are also entering the prefab homes space in Asia. Cult lifestyle brand Muji will be selling its new minimalist huts in Japan later this year, and already has worked with Japanese architects such as Kengo Kuma and Shigeru Ban to create prefab homes for sale in Japan.

Despite the appeal of the likes of Muji and Revolution Precrafted, Cordero says there are limitations to how and where these high-end prefab homes can be installed by ordinary home owners in Asia. “You need to find a suitable area or land for it and work around building guidelines or standards, and follow zoning laws,” he explains.

Nevertheless, Cordero believes that prefab homes have a definite role to play in the future of housing both in the Philippines and more widely in Asia. “There’s still a perception that prefab homes are lower quality than traditional homes but as evolving technology makes the manufacturing and construction of quality prefab homes, the public image could improve too and open up the market further.”

For now, the ongoing buzz around Revolution Precrafted is good for the Philippines’ tech and real estate scene, Cordero believes. “The Filipino population is getting increasingly tech-savvy and there has always been a real interest in real estate in the country. We’ve seen real estate developers increasingly embracing technology such as creating specific apps for marketing residential projects,” he says. “If Revolution Precrafted succeeds in being the country’s unicorn, and one from the real estate sector at that, it will serve a great encouragement for the industry.” 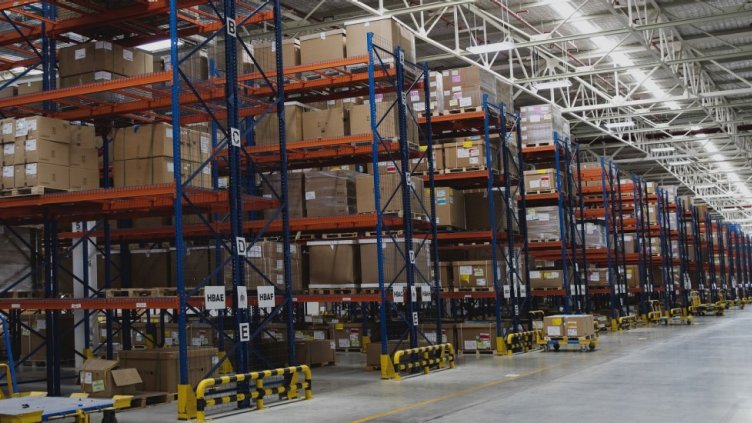