As the number of comparative city indices soars to a new high, they are increasingly influencing the real estate decisions of investors and businesses.

Amid the current cycle of rapid urban development and change with more real estate choices, business location decisions are less straightforward than in previous cycles, and city indices are delivering valuable insights on potential risks and opportunities. There are now more than 300 indices globally that cover an ever more diverse range of attributes that signal where cities are heading, according to JLL’s Decoding City Performance report. They point to which cities have the ingredients for future success and help steer the real estate industry in its response to the rapidly changing urban landscape, says the report.

“While it may be premature to suggest that city indices are being used actively in real estate strategies, they are certainly guiding investors, businesses and talent when locations are being shortlisted,” says Jeremy Kelly, Director, Global Research at JLL. “They are also shaping perceptions of visitors, students and entrepreneurs and, crucially, city indices are informing and motivating governments as they develop plans and prepare for the future.”

The largest, most powerful and globally-connected cities in the world typically lead and dominate city rankings and indices, and they have traditionally been the preferred real estate investment destinations. The Big Seven Established World Cities—New York, Tokyo, London, Paris, Hong Kong, Singapore and Seoul—have accounted for over one-quarter of the overall real estate investment activity across the world in recent years, based on JLL’s data.

According to the Decoding City report, three major factors—geopolitical shifts, shared global sustainability goals and technological innovations–have altered the global urban agenda in the last two years. These factors have also made their mark on global real estate capital flows.

The UK’s Brexit referendum, the election of Donald Trump as U.S. President and political tensions in Asia have caused market uncertainty and have had an impact on investors’ views of safe bets and high-risk investment destinations.

The years 2015 and 2016 also saw a unique convergence of several global agreements on the future of sustainability, cities and climate change. These agreements -which include the Sustainable Development Goals, the Paris Agreement on climate change (COP21) and the New Urban Agenda-–have put cities at the forefront of the global development and climate agenda, and promise to accelerate low carbon infrastructure investment into bankable cities, says the report.

Indeed, there are now more than 25 indices worldwide that address the environmental sustainability and resilience of cities. These indices help to shed light on the longer-term risks of cities that ignore issues such as pollution and extreme weather events. “Among real estate investors, the conversation is shifting ever more to future-proofing, to a city’s resilience and sustainability. Long-term investors – sovereign wealth funds, pension funds and other institutions – see resilience and future-proofing as a way to preserve capital over the course of 10 to 20 years,” says Kelly.

The third factor driving city performance is rapid technological change, which has led to the growth of new economies. As the focus on technology advancements intensifies, the number of indices measuring the drivers and ingredients of innovation ecosystems has more than doubled with organisations in the public and private sector seeking to trace the links between innovation and a city’s economic performance and infrastructure demand, says Kelly.

The range of urban indices, rankings and benchmarks has continued to grow and evolve. While in the past, city indices have been dominated by assessments of economic performance, quality of life
for visitors and expats, and cost of living, today, they use a range of data, surveys and research tools to measure a much wider set of factors, and to a higher standard.

“Their insights provide a guide not only to past performance but also the future preferences of firms and talent, the capacity of cities to absorb growth, and the preparedness of cities for the big future challenges of sustainability, resilience and job creation,” says Kelly. “We can expect these indices to increase in breadth and depth and to continue to provide insights that will impact location and investment decisions.

What power outages teach us about resilience 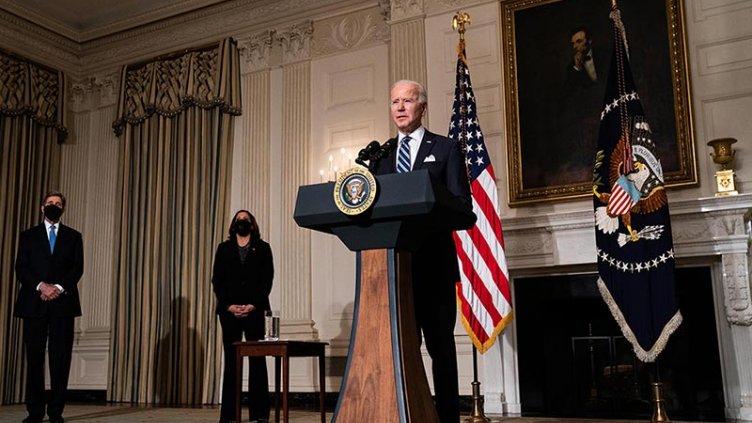 Why real estate is starting to go electric