American furniture retailer West Elm has done it, as have luxury brands such as Armani and Bulgari. Now Japanese lifestyle giant Muji, which is known for its minimalist aesthetics, is taking a step into the hospitality business.

The first Muji hotel opened in Shenzhen last month, and it has two other properties lined up for launch in Beijing and Tokyo later this year and next. Rooms will feature Muji homeware products, allowing guests to lounge on the furniture and try out homewares in private. Stores within the hotels then allow them to purchase their favourite items.

“Muji is one of the retailers that successfully started operations abroad at an early stage and their minimalist brand concept has built up a loyal following with audiences around the world,” explains Naoko Iwanaga, JLL Japan’s Research Manager. “A hotel not only gives them greater visibility as a brand, but it creates a perfect space to showcase and experience Muji’s designs, furniture and other lifestyle products.”

The strategy to open first in China points to how Muji is prioritizing important offshore markets, she adds. “Whether it’s opening a store or a hotel, the end goal for an enterprise remains universal – to drive sales and make a social contribution. This could be a one reason why Muji chose to start in China where there’s strong potential for retail growth,” Iwanaga adds. China is one of Muji’s biggest foreign market and the company aims to open another 360 locations in the country by 2021.

And its hotels plans are a key way to help grow brand awareness and create excitement among its target audience. “Muji is already very established in Japan but with the growing populations and rising affluence of China’s many cities, it can easily reach millions more people,” says Atsushi Murai, Vice President of Investment Sales Asia, JLL Hotel and Hospitality Group. “The decision to open its first hotel in China shows its expansionary retail plans but I think we’ll see this is just the start. They will probably open more hotels in China, followed by Southeast Asia.”

Muji’s blurring of the lines between retail and hospitality doesn’t just take experiential shopping to a new level in Asia, as big brands look to encourage consumers to interact and build relationships with their brands in new ways. Its hospitality ambitions also bring a new edge to the Asian hotel market, where the focus is increasingly on out-of-the-ordinary experiences.

Muji’s minimalist brand philosophy also fits well with changing traveler preferences, which have evolved beyond traditional luxury hotels to craving something simpler and unique. For fans of the brand, the hotel offers a memorable way to step inside the Muji world and interact with its products in a way that’s not possible in a traditional retail store.

“From the travelers’ perspective, they get a quality stay at an attractive hotel that fits in with their lifestyle and outlook,” observes Murai. “Muji’s price point puts the hotel in the three to four stars’ category. That’s quite a good position to be in as both business and leisure travellers will perceive Muji as non-traditional and more interesting than your conventional hotel in the same category.”

He believes that other lifestyle brands could follow Muji’s lead in Asia: “Brands want customers to spend more time with them at different touch points. The ways in which retail and hospitality connect with consumers may be evolving but at their heart it’s all about how brands in both sectors build relationships with their customers.”

Yet the potential entry of more retailers-turned-hospitality players won’t cause too much concern for traditional hotel groups operating in Asia. “There’s already plenty of competition in the market,” Murai says. “As all good hotels know, they can keep their guests loyal by ensuring they’re providing the best experience possible – from top class service and facilities to quality food and unique design features.” 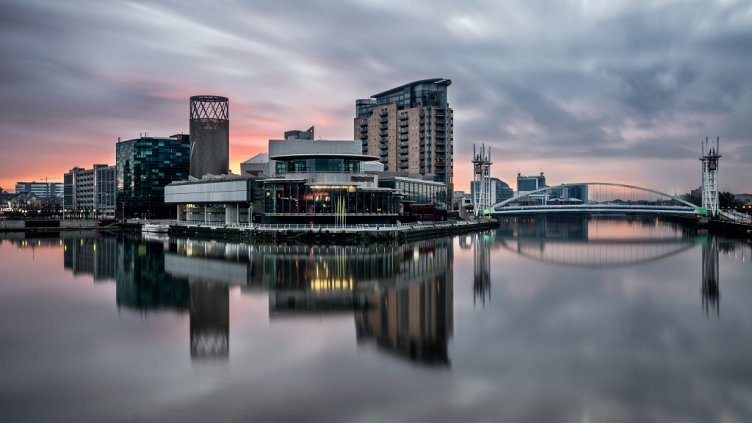 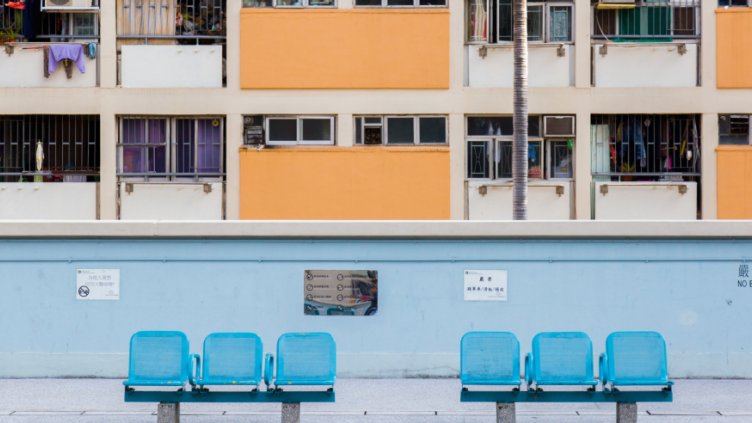 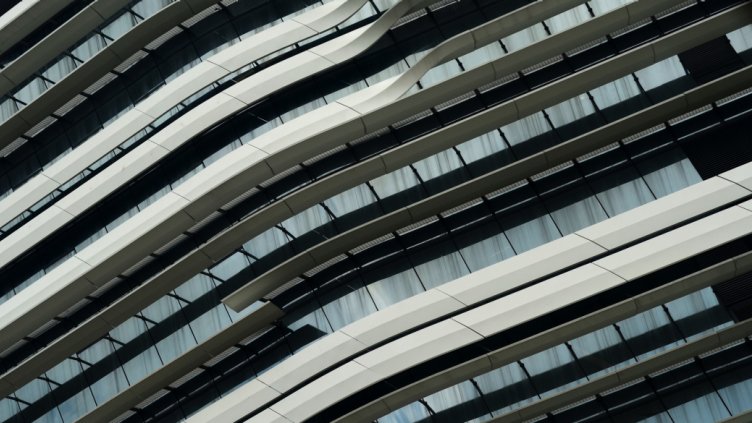 ‘Floor flipping’ in Hong Kong’s office market is booming, but for how long? 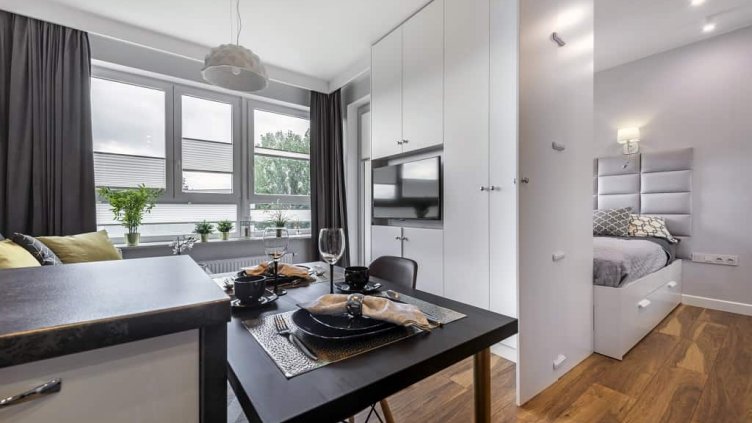 Are micro-units the future of city living?