The office market landscape in Hong Kong is transforming into multi-centric conurbations.

As an international financial centre, Hong Kong has a thriving office market consisting of diverse submarkets. Traditionally, Grade A office tenants have been agglomerating in core office districts of Central, Wanchai / Causeway Bay and Tsimshatsui. In recent years, Hong Kong East and Kowloon East have developed into popular decentralised locations for office occupiers looking for cost-effective options. While these are the five existing major office submarkets, the future office market landscape in Hong Kong will be transformed by infrastructure upgrades and new development initiatives.

Central is expected to remain the pre-eminent central business district in the foreseeable future. The shortage of commercial land supply in the submarket means that tenants will have to continue to compete for its prestigious office space. Kowloon East will become the second central business district complementing Central. Driven by the redevelopment of aged industrial buildings and land sales in Kai Tak, the submarket’s future supply pipeline has around 17 million sq ft of Grade A office space. This brings the submarket on track to surpass Central as the largest office district in Hong Kong.

Besides the five major office submarkets, new office nodes will emerge in the medium to long term. West Kowloon will transition into a full-fledged business district with the completion of the commercial developments atop the High Speed Rail West Kowloon Station and in the West Kowloon Cultural District. The Lantau Tomorrow Vision aims to create artificial islands of about 1,000 hectares by reclamation in the Central Waters near Kau Yi Chau. This will include the third central business district of about 100 hectares with 43 million sq ft commercial GFA and 200,000 employment opportunities.

The continued evolution of the Harbour Metropolis and Northern Metropolis is expected to support Hong Kong’s economic development, reinforcing its status as the foremost financial centre in the Asia Pacific region. The future office market landscape in Hong Kong is predicted to transform into multi-centric conurbations offering diversified options to office occupiers. 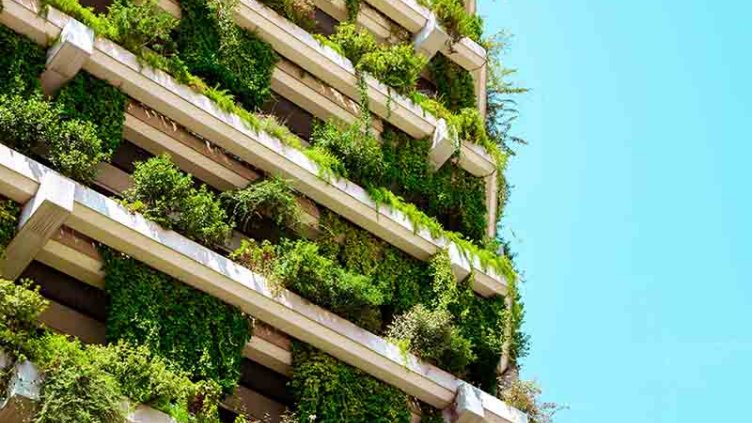