Where next in Asia Pacific?

Everyone wants a slice of Asia Pacific real estate, so more investors are taking new avenues in order to find higher-yielding investments.

More capital than ever is being invested in Asia Pacific; foreign and home-grown private equity players have raised billions of dollars this year, with Blackstone’s latest Asia Pacific real estate fund, which closed on US$7.1 billion, the largest ever for the region.

This weight of capital means developed markets are highly competitive, so investors are increasingly looking to developing nations, says Nicholas Wilson, from JLL’s Asia Pacific capital markets research team. “We have seen a lot of capital moving up the risk curve, into new areas and new asset classes.”

The search for higher returns tends to involve higher risks, so investing in emerging markets may prove to be a rollercoaster ride for property players. Three developing markets are offering opportunities.

The opportunity: demand for office space comes from the IT-Business Process Management industry, which accounted for 34 percent of office take-up in the second quarter. IT-BPM firms like the Philippines due to the educated, English-speaking workforce. This year has also seen strong demand from Chinese online gaming companies, which accounted for 21 percent of take-up in the second quarter.

The risks: investors have been wary of the Philippines due to political instability and a lack of transparency; furthermore there are restrictions on the ownership of real estate by foreign investors, meaning a local joint venture partner is needed.

Metro Manila offices offer yields of 8 to 9 percent; however stabilised opportunities are relatively rare, according to Wilson. “Much of the investment activity is being driven by local developers continuing on their land banking activities, corporate occupiers re-evaluating their real estate portfolio and foreign investors – both developers and funds – from Mainland China, Japan, and Singapore, among others.”

The opportunity: India has made a number of legislative changes which benefit the retail market. At the beginning of this year, the government allowed 100 percent foreign direct investment in single-brand retail and the imposition of a national goods and services tax will improve supply chains and make it easier to run a pan-Indian business. Retail spending is growing sharply.

Asia’s second most-populous nation, has been a target for overseas investors for some years and larger sovereign and private equity investors have invested heavily into India’s business park sector. Now more and more a looking at retail; investors such as GIC Private, Canada Pension Plan Investment Board, Blackstone Group and APG have already invested into retail projects.

The opportunity: Indonesia is in the early stages of developing its logistics infrastructure; JLL estimates there is only 1.5 million square metres of modern logistics space. International third-party logistics companies are increasingly active and the price of development land – formerly a bugbear for investors – is stabilising.

The risks: Indonesia scores low on market transparency and there are restrictions on foreign ownership. Suitable land for warehousing may be hard to acquire and the infrastructure for logistics may not be available.

“There is an early mover advantage to be had here, although transactional evidence is limited.” says Wilson. “We’re seeing solid occupier demand for both logistics and industrial space.”

Click to read about why Japanese capital is targetting Australia. 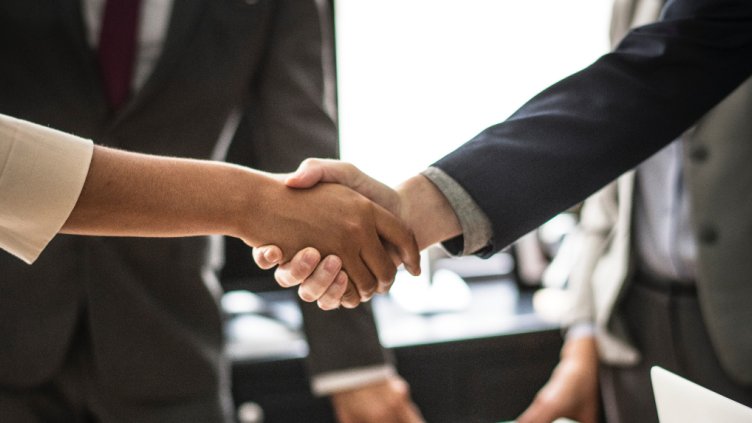 Can PPPs drive change for real estate investment in the Middle East?