Leasing by technology companies accounts for about a fifth of the overall office rental market in major cities and is expanding at a faster pace than rentals by other industries such as finance and banking.

In the United States, the technology sector continues to be the leading industry for real estate expansion, driving nearly 25 percent of leasing activity across the country over the past two years, according to JLL’s U.S. Technology Outlook 2016 report. Between June 2014 and June 2016, technology firms accounted for 22 percent of large-block leasing activity, compared with leasing by banking and finance companies, which made up 10.3 percent of the overall market.

Additionally, over the past four quarters, 63.4 percent of tech firms leasing a total of at least 20,000 square feet space continued to be in expansion mode. Notably, only 4.6 percent of tech companies were “minimising their real estate footprint compared to the overall rate of 6.5 percent across all industries,” says the report. “This implies that the sector’s overall growth momentum will translate to physical expansion across the property market,” it adds.

Globally, this strong demand for space from the technology sector has been accompanied by the adoption of unconventional formats such as co-working and industrial areas. In Asia Pacific, a separate study by JLL found that in 10 out of the 17 markets surveyed, tech companies occupied at least one-fifth of the total space in business parks. Furthermore, in eight of the markets, at least 20 percent of Grade A office space occupancy involved tech firms. “While there is a greater utilisation of coworking space, tech start-ups are a future source of Grade A office leasing demand and this is an opportunity for real estate investors and developers to create space that will meet this need,” says Dr. Megan Walters, Head of Research, Asia Pacific at JLL.

The top three factors influencing location choice among tech firms are access to talent pools, costs and government policies, says the report. Within the APAC region, countries with high availability of talent and massive market size have a competitive advantage. According to the report, China and India, which have large populations, are key to the expansion strategies of many technology companies.

As a matter of fact, supported by the rapid adoption of innovative mobile shopping, financial and payment platforms in the two countries, the Asia Pacific region is currently home to seven of the 22 global Fintech unicorns, or start-ups valued at more than US$1 billion.

Cost is another key driver of location choice. Firms that are in the early phases of their life cycle prefer low-cost markets, especially if their funding is limited, such as the case for tech startups. “High and rising labour and operating costs were frequently cited by our leasing experts as obstacles to future growth of the tech sector,” according to Christopher Clausen from JLL’s Asia Pacific team. “High home prices and cost of living were also mentioned as key considerations in some markets, while a shortage of talent and skills gaps may hold back tech development in others.”

Lastly, government regulations and policies can also influence location choice. For instance, software and hardware companies would prioritise cities with strict intellectual property laws.
Between the fourth quarter of 2015 and the third quarter of 2016, the top three technology sectors that accounted for the largest leasing volume of office space in Asia were hardware designers, e-commerce and Fintech or insurance tech companies.

Meanwhile, in the United States, the top five destinations for tech employment growth in recent years are San Francisco, Madison, Washington DC, Seattle-Bellevue and New York City. Although established tech hubs such as New York, the Bay Area, and Boston will continue to be the heart of innovations, submarkets are increasingly rising in prominence as tech firms gain access to large office space, incur cost savings, and ramp up their search for talent, according to JLL.

Over the last four quarters, sub-urban markets have accounted for over 50 percent of tech-leasing activity, led by Silicon Valley, Dallas, and other secondary tech hubs. In the second quarter of this year, Nashville, the capital of Tennessee, became America’s tightest office market due to demand from the technology and healthcare sectors.

And, bigger tech corporations with physical presence in multiple locations will continue to expand in secondary tech markets, according to the U.S. report. On the other hand, “Well-funded, late-stage start-ups will continue to grow their real estate footprints, but at a less aggressive rate given the tightening funding environment,” it says.

According to the JLL experts, leasing by the technology industry is set to serve as the most significant source of demand for commercial space in the foreseeable future. 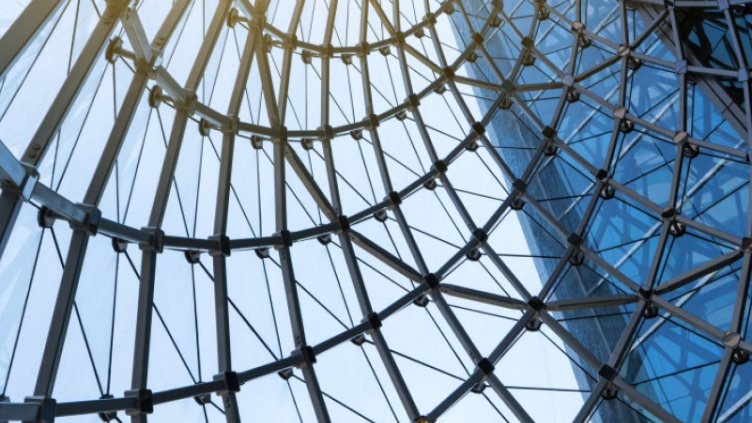 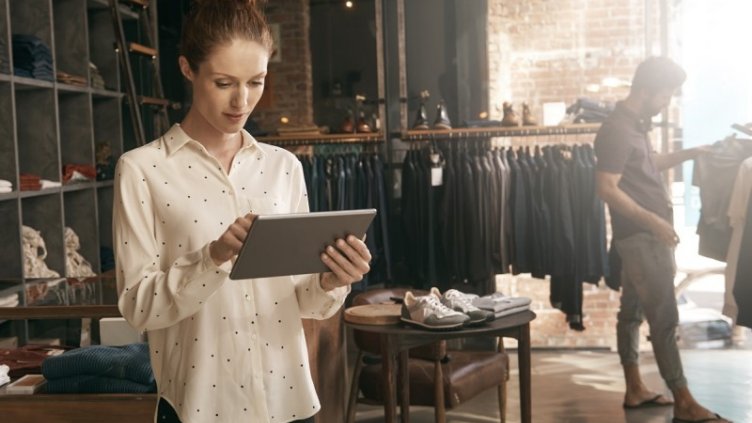 Why European retailers are betting on AI 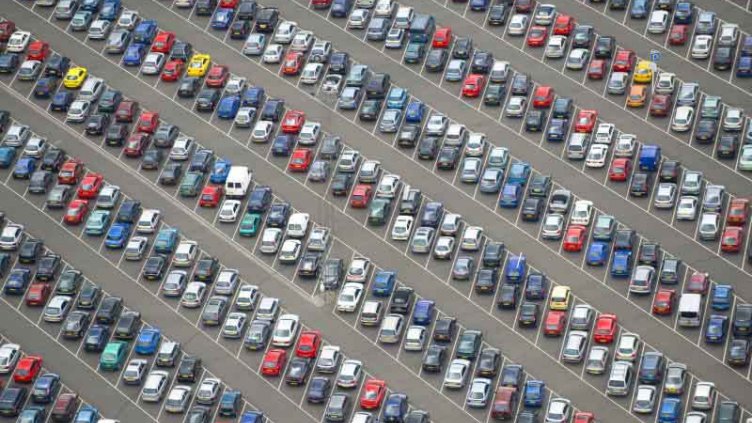 Are parking lots the answer to the housing shortage?

As Davos focuses on sustainability, how is real estate adapting?